If you still haven’t make up your mind as to why you should support the Azurris, here are ten reasons for you to mull over.

1 Friendly relations The French word for English is “Les Rosbifs”, a reference to sunburnt tourists in dreadful shorts from Primark. Italians have no such derogatory term

2 Food Pasta, pizza, pesto, coffee – in fact every item of fast food you’ve had delivered to your door since you first bolted yourself to the sofa on June 9

4 Proper fans Italian fans have the good grace to light flares, whirl scarves around their heads and sing very loudly. Expect a French victory to be met with polite applause

5 Miserable Marcel The best part of France v Portugal was Marcel Desailly shouting about “my friend Zidane”. We’ve seen him happy. What’s he like when he’s sad?

6 The Gattusos Midfielder Gattuso has a Scottish wife from his spell at Rangers – and thus has a precise but limited grasp of English, based around the phrases “Where did I put my keys?” and “Hurry up we’re late”

7 Corruption What with an ex-prime minister facing the beak and a Serie A corruption scandal, Italy might have been hoping to slip quietly out of view. No chance now

8 Adopted Englishmen Luther Blissett has been adopted as a figurehead by a Milanese anarchist movement. Luca Toni as a British Marxist icon?

9 Fashionista Italians are professed admirers of English fashion and style. As opposed to the French, who to take a contrary view.

10 Order of the boot Italy is the only country shaped like a high-heeled football boot. Don’t fight it.

Now, go get some sleep so that you can stay up tonite to watch the game!

A World Record Music Medley.. by a model train! 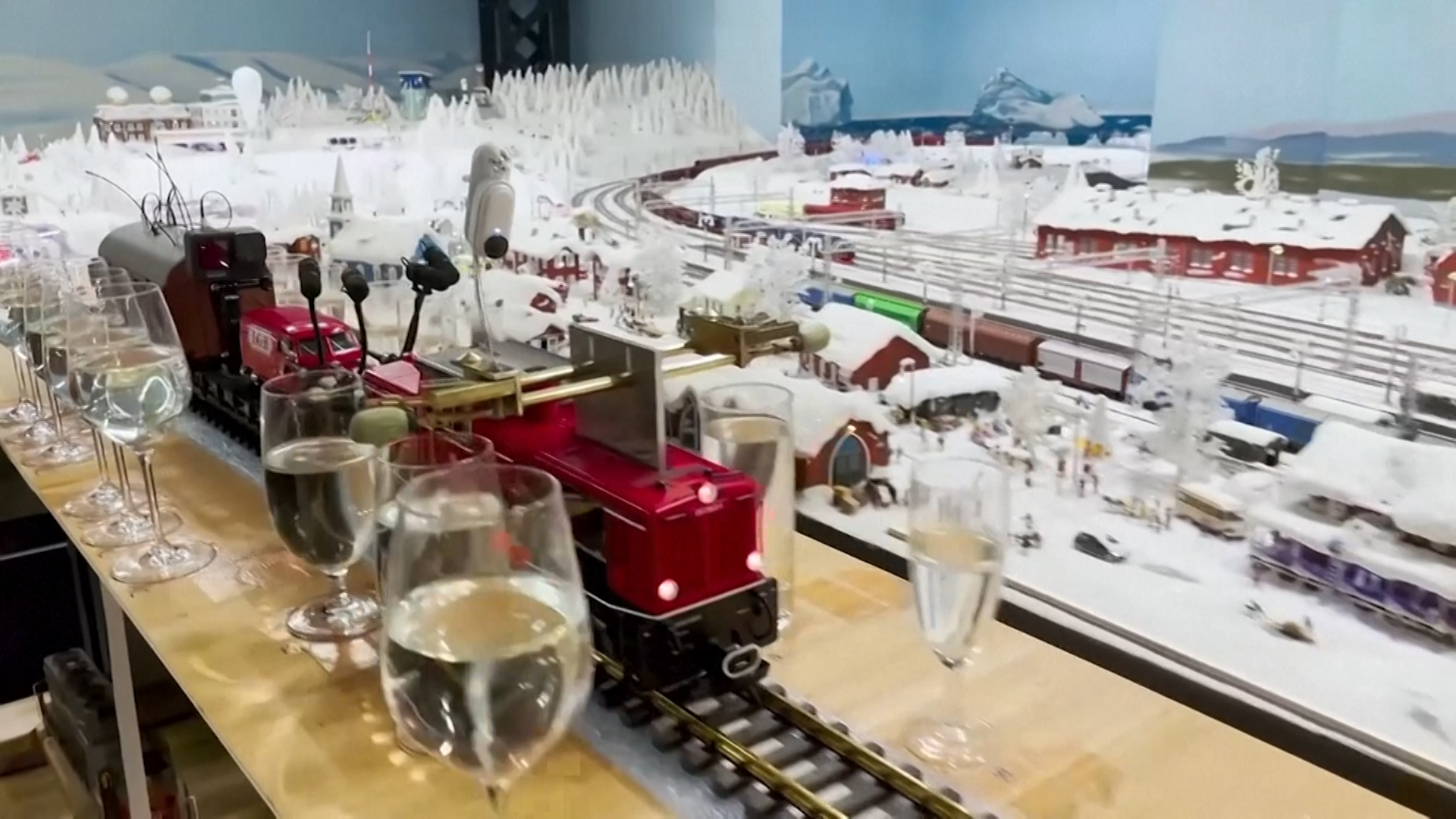 Around the Klang Valley on Trains