Kuyt is starting to show us why he’s so highly rated by many football managers. It’s to Rafa’s credit we managed to get him playing for Liverpool.

Two simple goals really but so simple they actually exemplified Kuyt’s ability as an all-round striker. Perhaps his heading needs some work but otherwise he’s as good a striker as any you can see in the EPL now.

All he needs is for the Liverpool supporting players to know how to fire in crosses that find him, or Crouch.

And I remember Rafa saying that it won’t be until November that we’ll get to see the “real” Liverpool. So Arsenal away next eh? 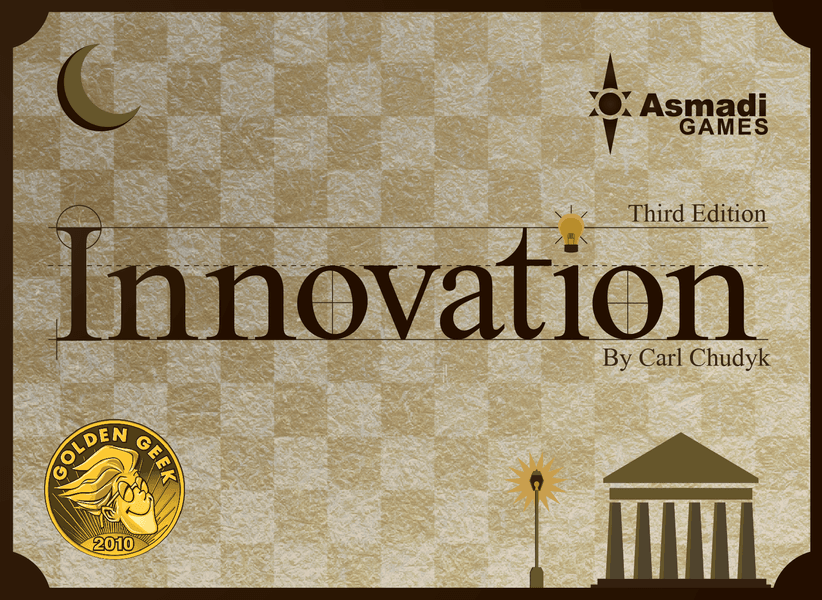 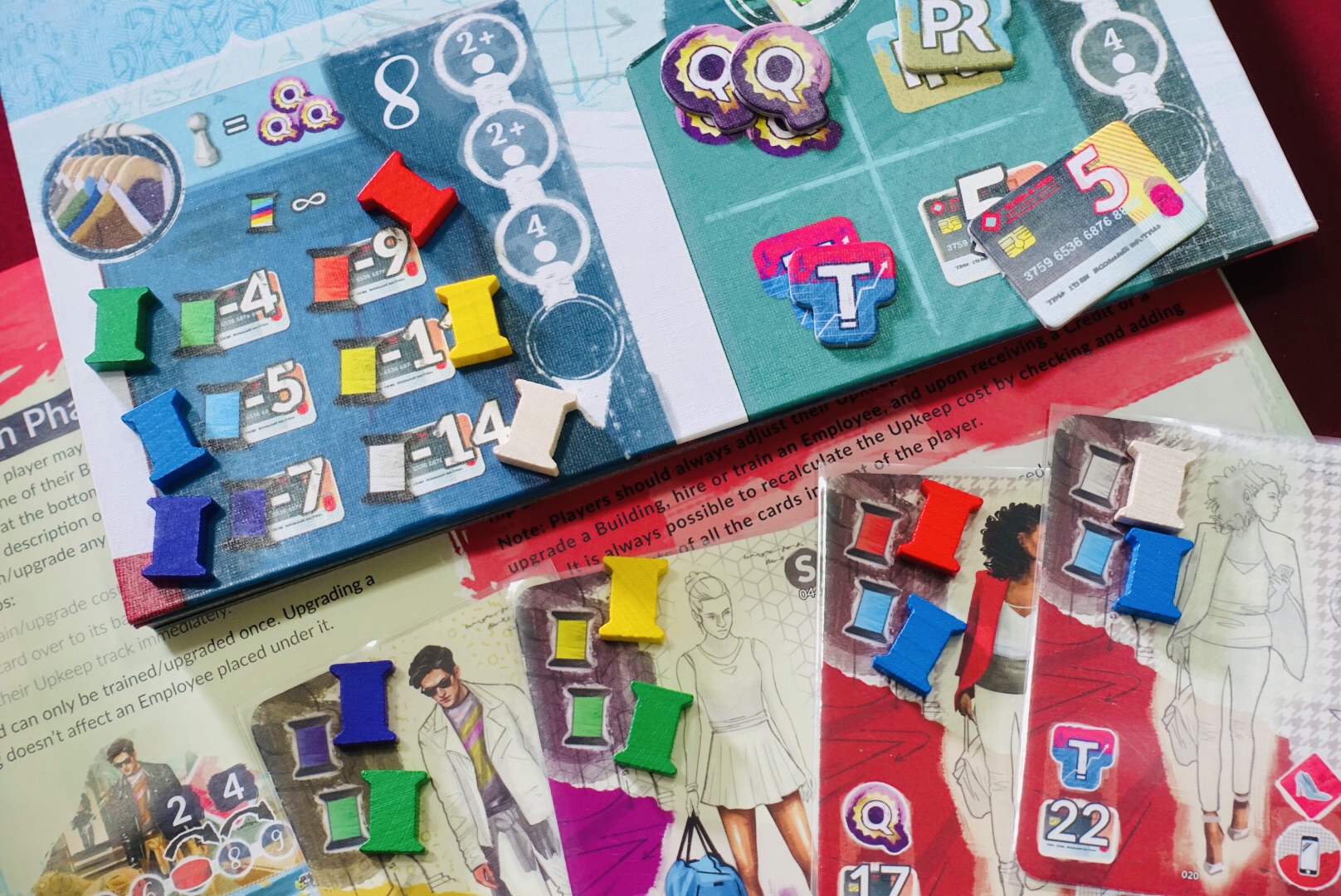 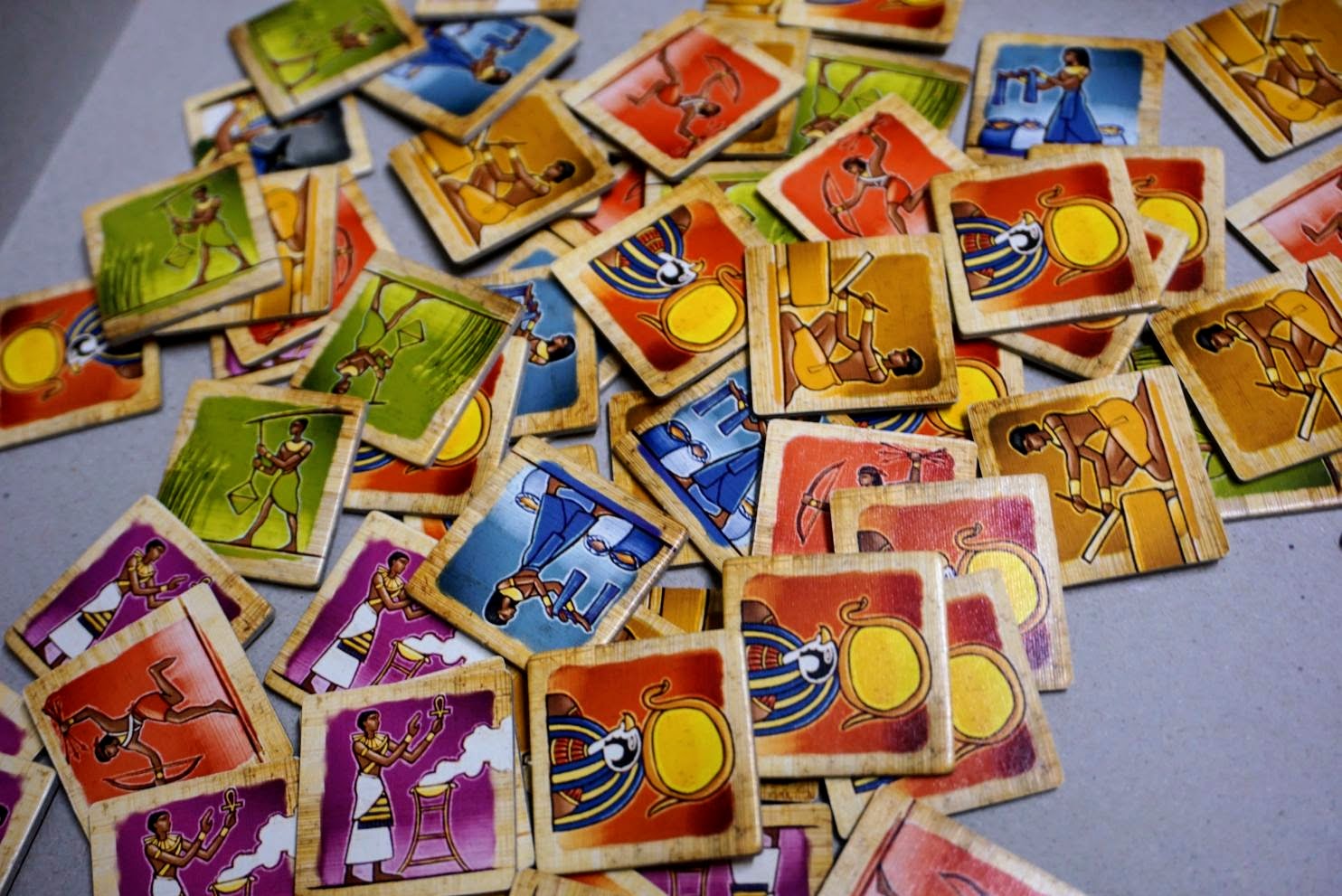