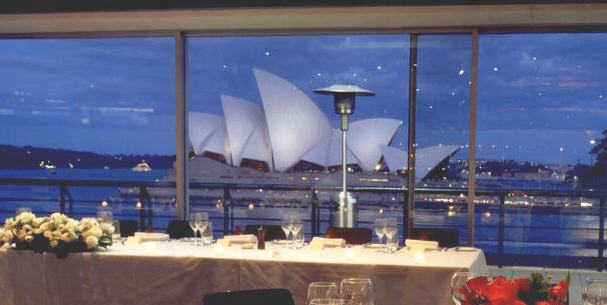 Looking forward to dining here next Wed after my offsite management meeting at Sydney. Apparently this fine-dining restaurant has just been voted as Australia’s Finest! Not once, but twice!!

This is the first time in culinary history that a restaurant has received both awards in the same year.

In case you wish to drop by, 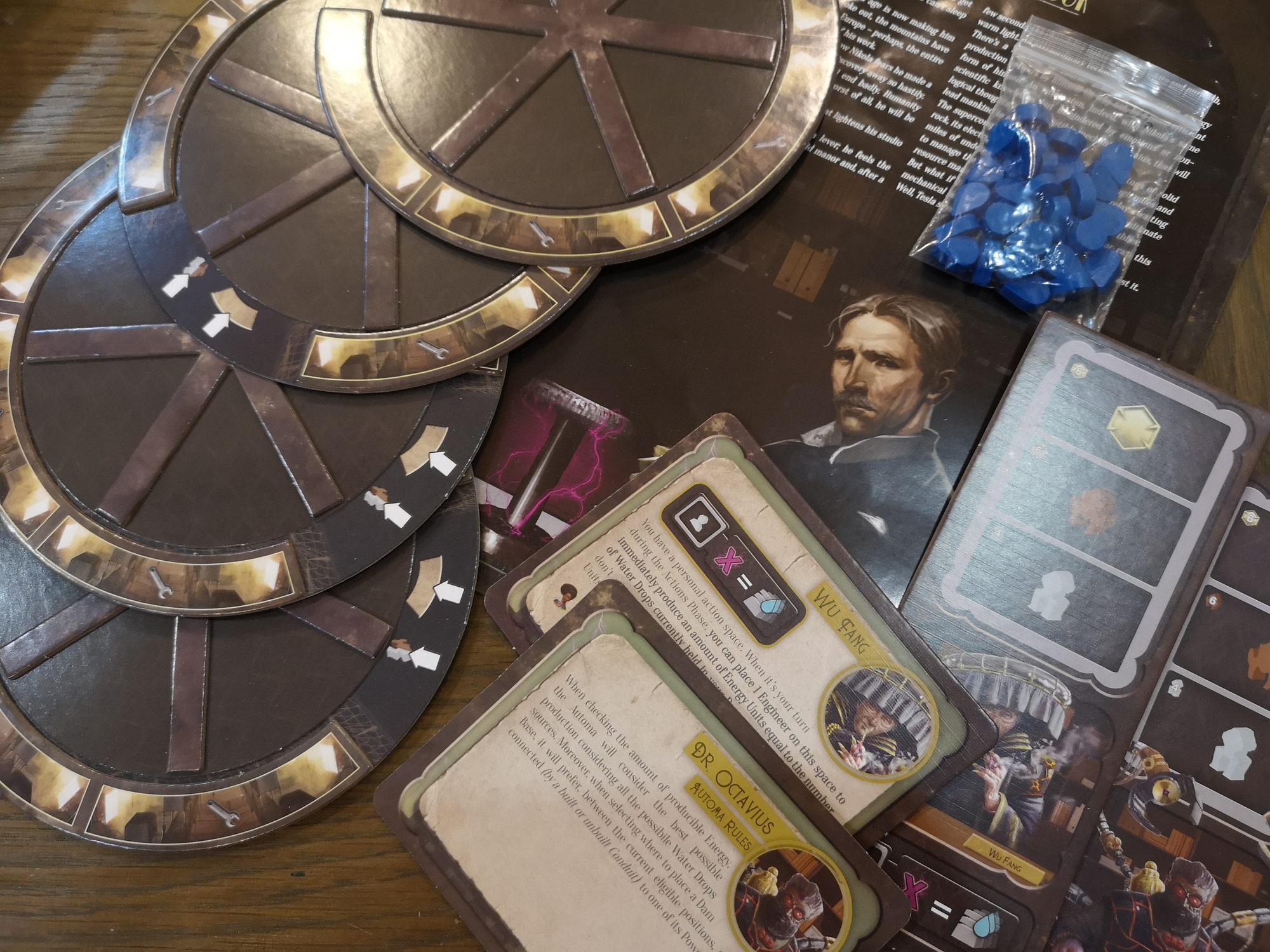