AUSTRALIA Apr ’08
Taronga Zoo, the name “Taronga” meaning beautiful view in the Aborigine language… 340 species, 2600 individual animals, in an area 21 hectares large… making it one of the largest zoos in the world! If you love animals, this is a *must-visit* place in Sydney.

There are a few ways you can get yourself to Taronga – by ferry and by land (ways to get to Taronga). Sydney Ferries provides a Taronga Zoo package but their ferries depart from Circular Quay and since Matilda Cruises is at Darling Harbour (see below), that became my choice.

The Matilda Taronga Express package also includes a short tour on the ferry on the way to Taronga. Cost AUD44 but it includes the Sky Safari cable car ride (from the ferry wharf) and zoo pass ticket. The Zoo Pass ticket itself is AUD39 (other rates) so the Matilda package is a good deal.

Not to mention Matilda ferry departs from either Darling Harbour (which is just next to where I stayed – Four-Points Sheraton) or Circular Quay (which is nearer to Sydney’s CBD).

On the ferry ride to Taronga, took this picture of the Harbour Bridge (above) against a lovely backdrop of clouds… and the picture of the Sydney Opera House landmark (below).

Taronga’s Ferry Wharf (pictured below) remains the most popular mode of entry to the Zoo for many tourists and I’m no exception here since the Matilda package covers the cable car ride at the wharf.

From the wharf, you can either take the Sky Safari cable car or one of the buses which takes you to the main entry to Taronga Zoo (from the map below, the main entry is at the top right corner).

Or you can opt for Sky Safari cable car ride which enters Taronga Zoo via the bottom left corner if you refer to the Taronga Zoo map below. Taronga is huge… and it involves lots of walking to cover all its 21 hectares of space, so wear something comfy. 😛

Get the full-sized map or download a PDF copy from the Taronga site.

Here is a sampling of the photos taken of the animals inside Taronga Zoo; grouped by their habitats… Admittedly I didn’t have a list of the complete 340 species when I visited the Zoo hence I did not manage to spot (and take photos) of each specie. Lack of preparation.. sigh. Anyway on my next trip there with waiyan, I’ll make sure I complete my list. 🙂

I’d lots of fun (not to mention being educational) spotting the various species found in the Taronga Zoo. I hope you’ll have as much fun reading this list as well. 🙂

Black Swan – this thing likes to stick his head in the water!

Black-necked Ibis – this specie wanders around the tourist F&B area; doesn’t seem to be afraid of humans

AUSTRALIAN WALKABOUT
Animals spotted here include Red Kangaroo which is the largest of all kangaroos, Agile Wallaby, Red-necked Wallaby, Tamar Wallaby, Swamp Wallaby and the Emu.

Red-necked Wallaby – black nose and paw, with a white stripe on their upper lips

Tamar Wallaby – as small as a large cat

Note: With the exception of the Red Kangaroo and the Emu, I actually
can’t be too sure as to the identification of the various wallabies. The
above pics are the closest match after I attempted to match pictures of
each specie googled from the web with those I’ve taken… sigh, serves
me right for not labeling them properly when taking their pictures.

KOALA ENCOUNTERS
Only three species in this habitat – Koala Bear, Short-beaked Echidna and one Quokka which I don’t think I took any pictures. 😦

Koala sleeping contendly on a tree….

PLATYPUS HOUSE
Hmm… didn’t seem to have any pictures taken of the species in this habitat.

BACKYARD TO BUSH
Here’s where you can find all the smaller creatures and also those that are kept or live around farms such as Southern Hairy-nosed Wombat, Guinea Pigs, European Rabbits, Sheeps, Pigs, Australian Brush Turkey, and Redback Spider,

They’ve also made the effort to re-create a farm environment right in the middle of the zoo, complete with houses, barns etc. Really pleasing environment to walk around.

Southern Hairy-nosed Wombat – one of three species of wombat, and the smallest one. It’s vulnerable and cannot survive dry season and thus has an ageing population in Australia due to the recent dry season where rainfall was sparse

Guinea Pigs – look like pigs, but not of this specie. These are actually a specie of rodent and popular as household pets.

European Rabbits – which looks uhm, different from the rabbits we see in Malaysia

Pigs – like the sheeps, they are dometicated by farmers

Redback Spider – this behaves like the black widow ie practice sexual cannibalism where the female will devour (or kill) the male after mating. It is one of the most dangerous spider in Australia.

As some of you may have known, Australia has experienced one of its worst water drought (attributed to climate change?) a few years back. There’s now a nationwide water management programme that encourages people to save water usage.

If wonder why mails to Australia takes so long… wonder no more, hehe? 😛

Note: “Snail mail” is a play-of-word where in this fast-paced Internet era, email is used more often than postal mails due to the conveinence and speed of sending emails. The post-office mail is thus called “snail mail” as it travels as fast (read: slow) as the snail. 😛

WILD AUSTRALIA
You can find the following species here – Dingo, Tasmanian Devil, Tree Kangaroo, Grey Kangaroo and Saltwater Crocodiles; where they have one huge 20ft+ monster on display!.

Tree Kangaroos are now considered endangered… unlike other kangaroos, they prefer to dwell in the trees (hence their namesake)

Taronga have this huge 20+ footer saltwater crocodile. He seems to be very passive which is not a bad thing as he’s really HUGE!

GREAT SOUTHERN OCEAN
The theme here is the sea, and you get to see the leopard seal, California sea lions, and a couple of the penguin species namely the Fiordland Penguin and the Little Penguin. There are supposedly a few more species of seals and sea lions but I wasn’t able to spot them.

Leopard Seal – Taronga provides an underwater view area where you can watch the seal swims underneath the sea level. As this one approach from far, it looks “small”….

.. and I was actually caught by surprised its sheer size when it comes next to the aquarium glass and realized how large it is! This male (“bull”) is close to 10 ft long.

California Sea Lion – true to its showmanship nature, this sea lion was happily swimming back-n-forth and showcasing his talents to us. 🙂

Little Penguin – apparently these are the smallest species of penguins, only 16 in tall

Komodo Dragon – there’s one majestic specimen at the Taronga Zoo. For more of them, you must visit Komodo Island in Indonesia. 😛

Basilisk – the male (above) have three crests; one on the head, one in the body and one in the tail. The female have only one crest in the head.

Gila Monster – these are the only venomous lizard but they are slow-moving… The species above is the reticulated gila monster (the other being the banded gila monster). You can differentiate them by the markings on their skin.

Cave Gecko – the closest to our “house cicak”

Fiji Crest Iguana – these are marked by three narrow bands on its body (unlike the Fiji Banded Iguanas which have broader bands). They also have taller more distinguished crests that run from their head to their tail.

Rhinoceros Iguana – so called due to the pseudo-horns in their forehead.

Cunningham’s Skink – one of Australia’s many reptiles

Eastern Blue-tongued Lizard – these are popular as pets too

Reticulated Python – marked by its distinctive geometric diamond-shaped pattern on its body; this is the world’s longest snake… can grow to more than 32 feet long.

Red-bellied Black Snake – Australia’s most well-known snake; this specie is venomous but usually not fatal to a healthy adult.

Corn Snake – has brownish-orange markers on its body

Desert Death Adder – possibly the most venomous snakes in the world

Turtles & Frogs
Besides the reptiles, other species found in the Serpentaria are Green Tree Frog, Mata Mata (turtle), Star Tortoise and the River Cooter.

Mata Mata – you can recognize this by its distinctive neck/head

River Cooter – these are commonly found on river banks and kept as pets (but now banned). They look similar to the Slider Turtles we can buy from pet shops in Malaysia but the River Cooter hails from Florida.

AFRICAN WATERHOLE
Not as many animals here as I would think (with Africa being known as the animal world) but those I spotted were the Giraffes and Pygmy Hippopotamus only. I did see the Zebra but couldn’t get any nice picture.

Giraffes – these need no further introduction :). A few more photos of the giraffes here.

The Pygmy Hippo is apparently an reclusive and nocturnal animal

GORILLA FOREST
I like how Taronga made the effort to re-create a lowland forest habitat for the
Gorillas. The others in the family – Chimpanzees, Orang Utans – can be spotted in Taronga except I did not managed any pictures of them.

Gorillas in their “natural” habitat

The evolution of mankind?

WILD ASIA
From Asia, we get to see Asian Elephants, Malayan Tapir, Koi fishes and also the colorful Mandarin duck.

Asian Elephant – these are “baby” ones

You could be forgiven if you mistaken this Mandarin duck as a display unit. 🙂

HIMALAYAN MOUNTAINS
Only three species here but they are quite special… the Red Panda, Snow Leopard and the Himalayan Tahr.

The Red Panda, which is the state animal of the Indian state of Sikkim.

You’ll be surprised to know that the Snow Leopard does not roar (due to absence of larynx) but they have such lovely fur… and I dread to think what fur-hunters would do to them. Sigh.

The Tahr is not unlike a goat, found in the mountainous slopes of the Himalayan.

CATS OF ASIA
The big & majestic cats of Asia can be found here… I only managed to picture some African lions (sleeping as usual) and did not manage to get a good shot of the beautiful Sumatran tiger.

I guess afternoon is nap time for these big cats….

DOG ROW
Besides the meerkats, you would also get to see the Pygmy Hippo and the Fennec Fox in this area.

Meerkat, made famous in the Lion King movie; they usually move around in mobs of about 20+

BEAR CANYON
Has one specie in this habitat only ie Kodiak Bear (below).

Clock in the park

Roar & Snore – Taronga now offers you the sleepover of your lifetime! 😛

Ferries Schedule
One final note before I sign-off this blog. The Matilda Express ferry which I took has its last departure time around 5pm while the Sydney Ferries run till as late as 6pm (weekdays) or 7pm (weekends). So make sure you know which ferry you took and when’s the last “ship” out of Taronga.

You can view the complete photo gallery for my Taronga Zoo trip at my Flickr set – click here. 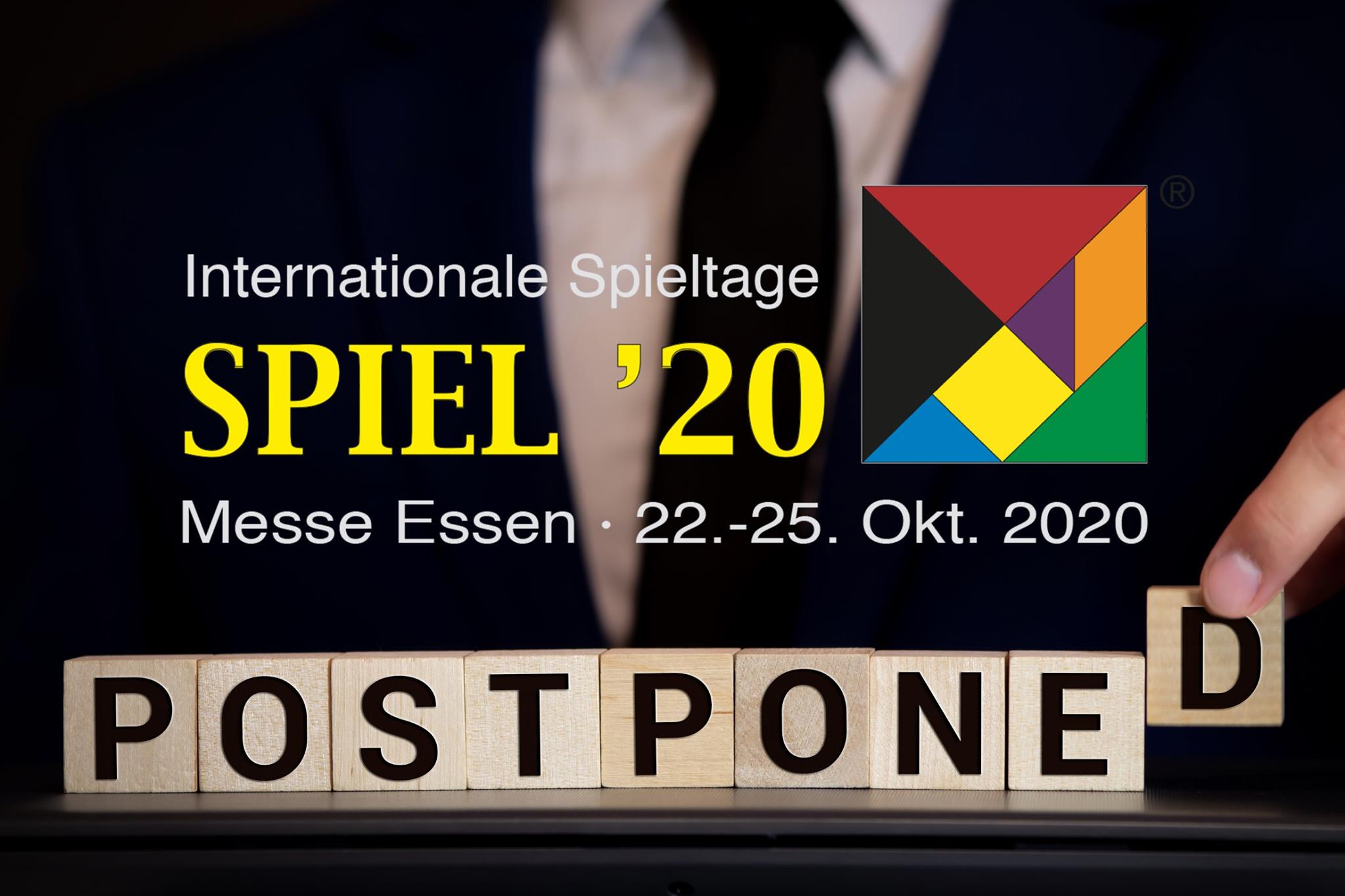 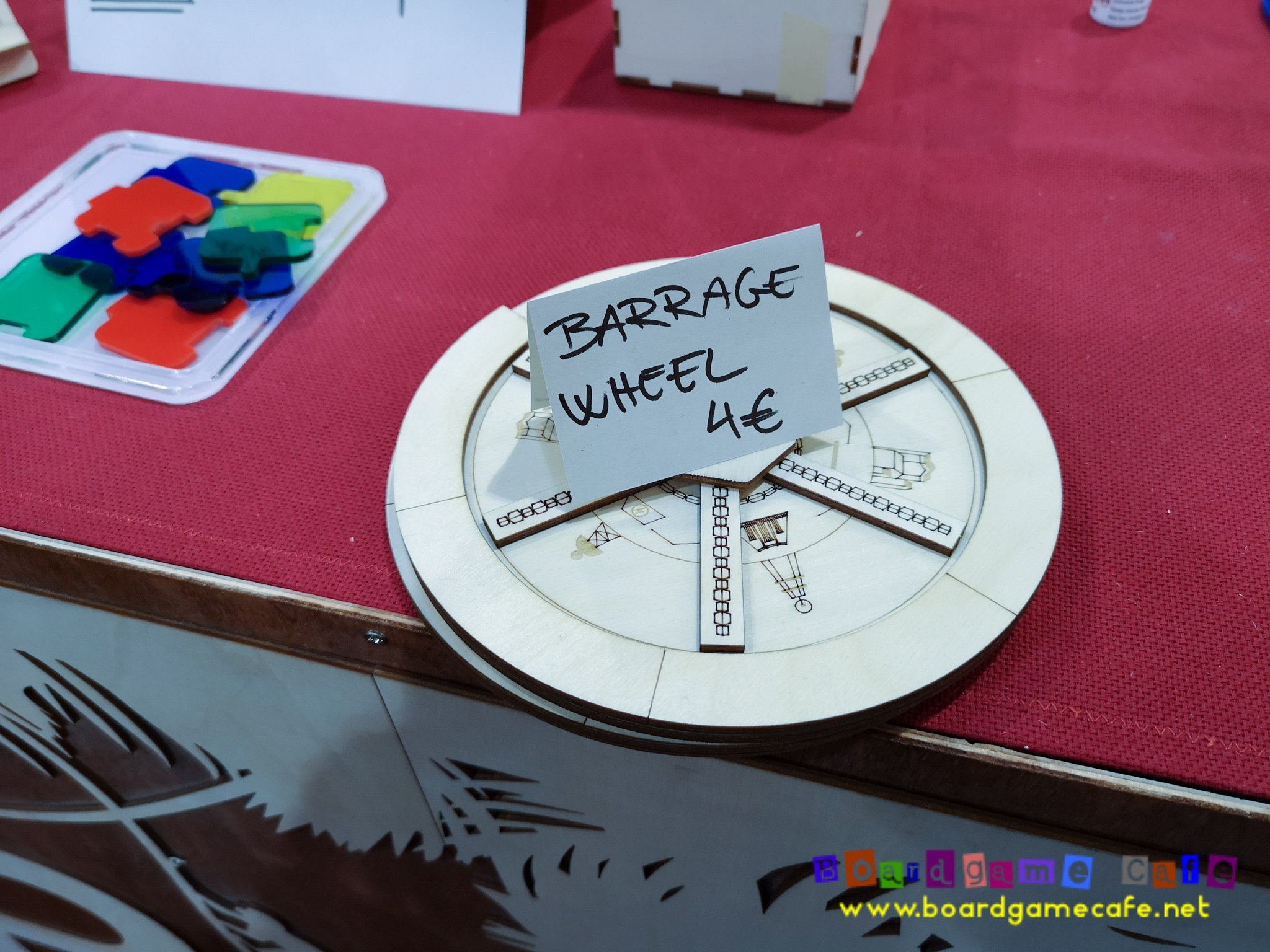