“You start at the Hawara Pyramid at Fayoum (which is located 100 km from Cairo), and your run will take you past the pyramids of Kafren & El-lesht, and to the bent pyramids of Dahshor before you head for the end-point at the step pyramids in Saqqara just south of Cairo.”

Some of you may already be asking, “Why not end at Giza, the most famous of them all?” Some of the more observant are likely thinking, “Did I read this right? Was the route just described 100 km long?”

The Meidum Pyramid, site of the first pyramids built in Egypt will be one of the few you’ll run through

Yeah… the observant ones are correct… this is indeed a 100 km run and I suppose given that you’ve traveled 100 km by foot from Fayoum, the organizer probably thought you might want to visit Giza on another day.

The step pyramid of Saqqara, where you end the race

The route takes you through some of the lesser known pyramids of Egypt which I would think likely escape most tourists if you are on those 5-day Europe/Africa tours thingie. Even if they do get to visit, it’s one thing to be driven by car from one pyramid to the next; and another thing altogether to tell your frens or children that you ran from one pyramid to the next!

I suppose the only (ahem) slight problem is the 100 km distance. Ahh… but me thinks you are not one to let a little problem like this stand in your way. LOL

They call this an Ultra Marathon (ie anything more than the usual 42K). In Egypt, they call this the Pharaonic Race and is held yearly. The upcoming one this November will be their 10th race.

It all started when someone found a rock (no, not this Rock) way back in 1977 that suggested this race took place around 690 BC (now you understand the power of rock-o-logy ler). This race was conceptualized to remember that historical event, and takes place at the same area covering almost similar route.

The route map for this 100K Pharaonic Run

According to the rock, the winner of this race back then completed the route in about 8 hrs. So what’s the qualifying time for you to get a finisher’s medal? Well, I suppose they are pretty flexible with that.. considering you likely want to hang around some of the pyramid sites and take a photo of two.

This will be the most beautiful sign you want to see when you are in this race! 😛

But try to come back before it gets dark, as it’s very hard for the sweeper bus to find you in the desert when it’s all dark. 😛

p/s On closer inspection of their race categories, it seems they now have a Relay Option where you can form teams of 2-5 and take turn running the route provided each leg is at least 10km. Hey! If we get 5 ppl then we are talking just 20 km each… anyone interested?

One thought on “The Run of Your Life”

Give me Regicide, or give me death! 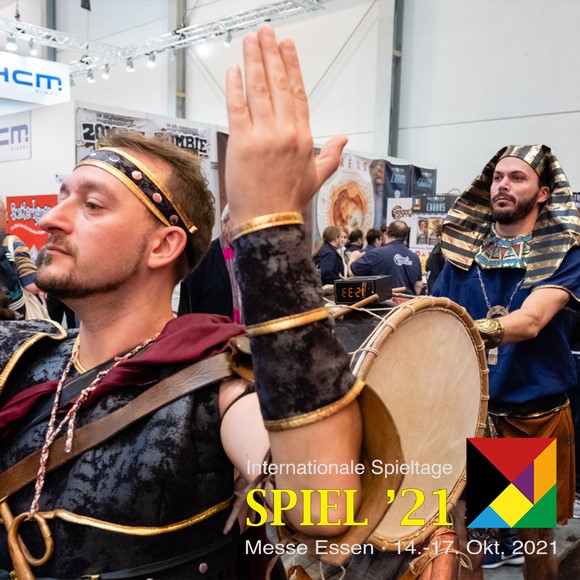