After our incredibly quick visit to the Terrace of the Leper King where we spent just 15 min (compared to the 150+ min we’ve spent at the Bayon), we continued to make haste.

I was not sure if we’ll regret rushing thru some of these temples as one of the reasons we skipped “tour packages” is to avoid having to fit into their “rush schedule”. But sometimes we just have to improvise our plan as we move along. And I console myself saying that if need be, we just make another trip back here to cover those temples we missed or that which we rushed.

TEP PRANAM
Next on our list is the Tep Pranam; where a large Buddha statue is worshipped. Tep Pranam is located about 100m northwest (refer this post for map) from the Terrace of the Leper King. It’s a relaxing short leisurely walk through the forest.

Tep Pranam was built during the era of King Yasovarman so it dates back to the 9th century. Yasovarman was the king who moved the capital of Cambodia to Angkor.

The young boy (above walking beside shrapnel) who started keeping us company from the Terrace of the Elephants, and kept with us at the Terrace of the Leper King walked us to Tep Pranam, all the while feeding us with nuggets of Khmer history. He left after Tep Pranam. Nice little fella. 🙂

Along the way to Tep Pranam, we passed some villages and saw children playing with abandonment; some watched by the careful eyes of their mothers, most were left to their own. You can see genuine happiness in the eyes of these children even though they seem to lack so much (even clean water & electricity are not easily accessible to them). A slipper is probably a luxury for them as you can see (from my photos on Faces of Angkor) most of them go barefoot.

Socrates once said, “Contentment is natural wealth. Luxury is artificial poverty.” He described contentment as something you feel you have enough now and you are enjoying what you have, rather than yearning for more.

Someone asked me, “So what did you learn from Angkor?” My reply was simply… “Life“. There are so much I’ve seen and experienced from the people of Cambodia that you can’t help but reflect on life in general.

“Keep on chasing for the basic need of life,
But I’ve already got much more…”
– Leslie Cheung, Chase

But I’m digressing.. let’s get back to our visit to Tep Pranam. I promise to write about my Angkor reflection at the end of this Angkor08 blog. 😛

chengyee testing the tap to see if it works…

There are many villages like these scattered throughout the Angkor Thom region, and basic necessities such as electricity and water are really hard to get to these people. UNICEF played a role in helping them by building water taps (see below) near these villages to help get clean water to the people staying here. A small effort that I’m sure goes a long way to helping these people live a better life.

And now this is where I registered my regret for rushing thru this temple! I didn’t take enough picture of this temple to do a proper blog [cry]. The best photo I’d of the Buddha of Tep Pranam is this close-up shot (above) which does not allow us to see its relative size (it’s huge and about 3-4 times our height).

There’s another (smaller) Buddha statue behind the Tep Pranam temple. This Buddha is in a standing position and is about 3m tall.

PREAH PALILAY
From Tep Pranam, our natural course would take us to Preah Palilay (about 200m from Tep Pranam), a small Buddhist sanctuary that was built by Jayavarman VII’s successor. Since this sanctuary was built using laterite and sandstone, it didn’t withstand the wear of time that well.

As you reached the site, you’ll see a terrace flanked on both sides by the seven-headed serpent Naga and their bodies forming the balustrade along the terrace.

There were supposed to be two guardian dvarapalas guarding this terrace but all that remains now are their “feet”. Vandalism & theft have reared their ugly heads here again. 😦

The most visible structure here is the unadorned chimney-like central sanctuary that stood in the middle of this site. This tower is surrounded on all sites by steps that lead up to gopuras on each cardinal directons.

The steps leading up to the central sanctuary of Preah Palilay

The sanctuary of Preah Palilay is a very serene and quiet place to be. Surrounded by the lush forest, and facing this tall sandstone chimney-shaped tower must have brought out some inner talent from our fren shrapnel as he walked up the steps to the sanctuary and proceeded to show us the Palilay dance! Priceless… 😛

Note: This didn’t occur to me during our visit on Day One. Only after I’d returned from Preah Khan (where we were searching for remants of Buddhist statues/carvings) and looking at one of the pictures (above) of a Buddhist carvings taken from Preah Palilay, did it occur to me that Preah Palilay seemed to have influences from both Buddhism and Hindusim, and was built by Jayavarman VIII, who was known for destroying all Buddhist artifacts during his reign.

Summary
We clocked only 15 min for each site and that included the walking time from one site to the next. Not bad as we managed to complete the three sites – Terrace of the Leper King, Tep Pranam and Preah Palilay – within our target of 45 min. It’s getting late – close to 5pm – and we’ve three more places we would like to cover before we call it a day; the Royal Palace, Phimeanakas and Baphuon.

Next is the visit to the Aerial Palace of Phimeanakas, on Day One of our Angkor ’08 trip. 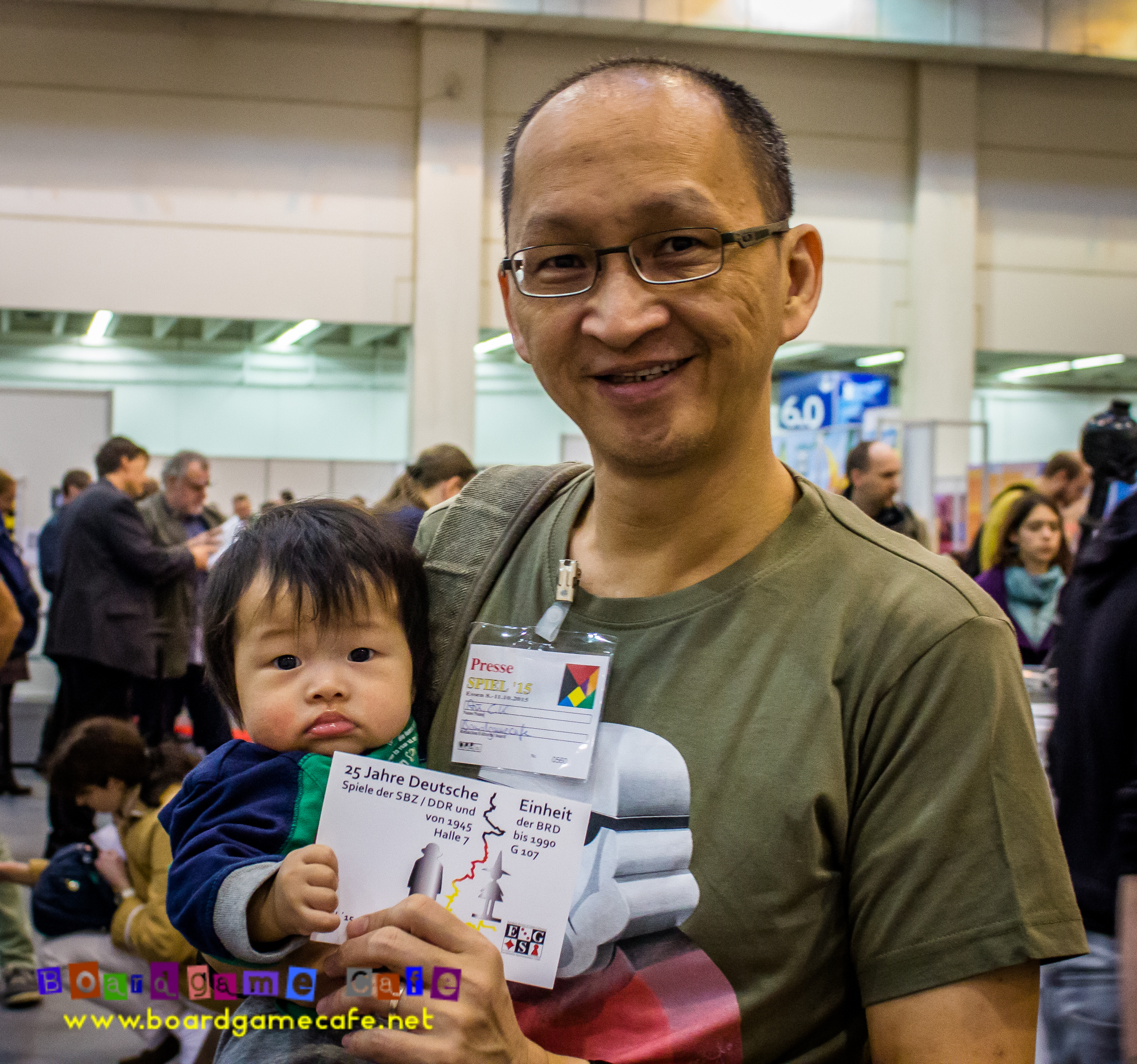 Boardgaming on Merdeka – then…